This is a list of organizations that are actively trying to destroy free software with politics and popularity contests.

KDE is still based.
https://rms-open-letter.github.io/

@r000t kicking out rms who is trash and a terrible leader, from a leadership position (which he is demonstrably terrible at) is in no way related to or congruent with the destruction of free software. in fact it is the opposite as his association with fsf is actively harming fsf right now which is why he had to resign in the first place.

@sneak
You are technically correct, the best kind of correct.

That said, I believe that for the most rabid people demanding his resignation, the current RMS drama is nothing more than a proxy. If it succeeds, the FSF board will have changed and shifted enough that, imo, the next step would be to push out a GPLv4 that says "no nazis", similar to https://thufie.lain.haus/NPL.html

@r000t you are arguing something totally different then, which is not the claim you made. if you are worried about the slippery slope or that this is some sjw submarine plot, claim that, but it's not: rms needs to go because rms is shit at his job and is shitty to other people.

@sneak
Yeah but a lot of projects say GPLv3 or later.

So, push out a v4 with nebulous definions, and then bully companies who say 3 or later into enforcing them. Companies that switch from 3 or later, to just 3, will be accused of taking explicit action against marginalized blah blah blah

Maybe it's a bit crazy but did we expect any of this madness ten years ago?

@r000t you don't get to choose what licenses other projects use for their code. also, re ten years ago, see my latest toot re jwz 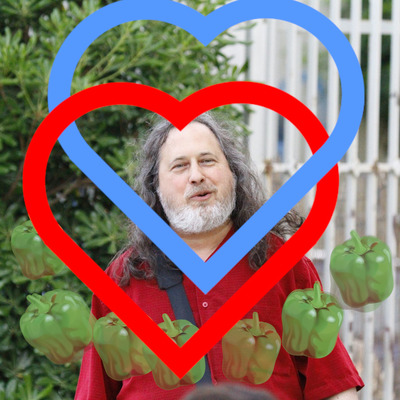 I support RMS! @footjamfan@freesoftwareextremist.com
@sneak @r000t The maintainer of libreboot, Leah Rowe, who has personally worked with RMS herself disagrees with you:

If you have software released under GNU GPLv3 *or later*, relicense it to GPLv3-only. Do it now. You'll thank me later. If these bastards win, GPLv4 will be coming out soon and it won't be the GPL.

@footjamfan @r000t there's no reason to do that, software licensed "gpl-3 or later" is always available under gpl-3.

@footjamfan @r000t people's rms kevin bacon number does not make their predictions about the future any more or less valid :P 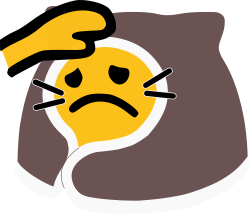 @icedquinn@blob.cat
@footjamfan @sneak @r000t copyright assignment to the FSF is because they did foresee attempts at renegging/shitbaggery to pull code away from GPL later. They just weren't students of history to remember that when Rome couldn't take Gaul by the blade they did it by subversion.
1
Mar 26, 2021, 19:50

@icedquinn @footjamfan @r000t lol we are talking about copyrights here which are legal fictions invented by the state and only enforceable by state violence anyway. you can tone down the revolutionary rhetoric and remember that you can always just pirate the codez 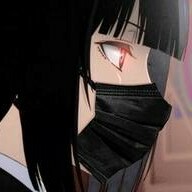 RMS' greatest value is in his complete, unshakable support for the Free Software concept. If cared to read his blog you'd find out that the fatso has more posts raving against nazis and drumpf supporters than promoting Free Software, and yet whenever the question of "should this bad person be allowed to use this Free Software" his answer is always "yes, the rules are clear".

Meanwhile all these faggots signing the letter against him are a bunch of retards that are more than eager to break the principles of Free Software and weaken the concept ever further just to stick a middle finger towards an autist that was literally the target of a journalistic hatchet job.
1
Mar 25, 2021, 19:32

@sheetposter @r000t right now the kiwifarms instance is batting 100% at never producing anything of value. next time this happens i'm muting the instance instead of just the user.

mdn @mangeurdenuage@shitposter.club
@sneak @r000t
> is in no way related to or congruent with the destruction of free software
Yeah because having groups of people lying to absurd extent and menacing people to push out someone they don't like will obviously not affect anything else.
0
Mar 25, 2021, 21:15

>kicking out rms who is trash and a terrible leader, from a leadership position (which he is demonstrably terrible at) is in no way related to or congruent with the destruction of free software.

Mob
Personal Vendetta of OSI
Corporate Money
All of the Above

Oh, and btw, if “free” software can kick people out, maybe change the name to something more accurate, like “Curated” Software. “Walled Garden” Software. “Microsoft 3.0 Software” (Google being Microsoft 2.0). 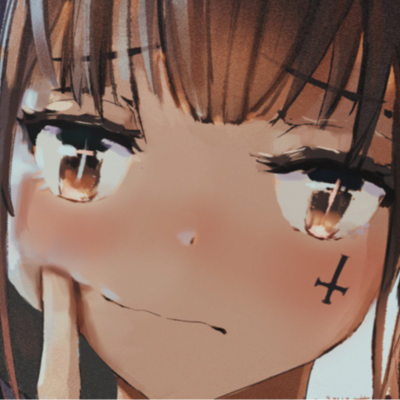 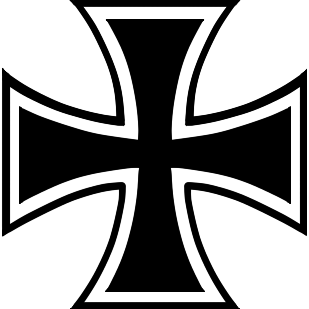 Context pl0x? I vaguely remember this one.

coyote @coyote@lain.sh
@r000t @snow @sneak he actually retracted this statement in particular. "Sex" laws often give people who urinate in public a permanent record and going on a registry, laws can be used maliciously and they are.
1
Mar 26, 2021, 02:01

But the leaked e-mail later shows...

coyote @coyote@lain.sh
@snow @r000t @sneak like you realize in both images you sent he was not making the arguments that you're saying he made by posting these? You do realize you're being disingenuous and misleading by posting these? This isn't why he's even being cancelled, they're more worried about his near-completely invented "transphobia" and "misogyny" than RMS defending someone who was blackmailed by Epstein
0
Mar 26, 2021, 02:22

@snow
Yeah this looks like the case of an autist being picky about language, pointing out that language sucks, not realizing that modern journalists intentionally craft language

Literally "16-17 is a country-specific implementation issue" worded very very very awkwardly. Imagine losing your job at the FSF for being autistic.

And that only mattered once he went against the cancel cult.
@coyote @sneak

coyote @coyote@lain.sh
@r000t @snow @sneak this is kinda my point, it could be taken in the worst possible way possible, but it's just not how he intended it so it's dishonest. Ideas like this *clearly* indicate some form of being "on the spectrum" and I just don't think he's okay with kids having sex, period (which snow was dodging my questions to admit it)
0
Mar 26, 2021, 01:56 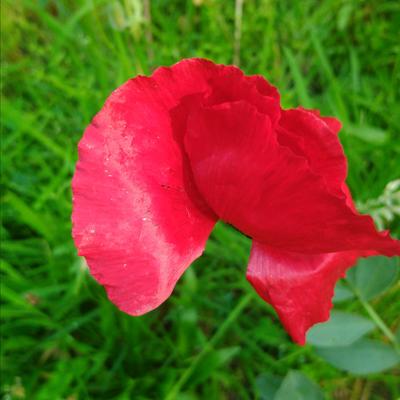 All these "Free Software" companies and organizations signing an open letter against RMS in Microsoft's git repository service. 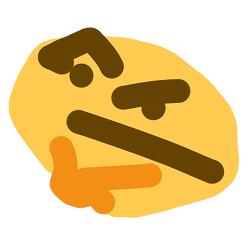 Léo @leonidas@libranet.de
@r000t I am extensively annoyed by the fact that a lot of entities involved in libre softwares tend to take position about other subjects, such as political stuff. Just focus on libre softwares ffs! I don't ask to the doctor to fix my car! It's like nowadays no one has the ability to stick to their original matter anymore and stfu about the rest. Everything is confused and fuzzy. You had one job goddammit!

@bw20k
Some contributers, yes. The project, no.

Zombie Kernighan @bw20k@neckbeard.xyz
@r000t wayland is indirectly operating under the x.org foundation, and the x.org foundation signed to the letter. I also think that redhat are major contributors to the project, not sure about a source for that but its just a hunch.

If red hat is calling for gutting the FSF wayland is at least tacitly benefiting by not calling them out. The tech also isn't there to straight up replace x.org if wayland was to leave freedesktop altogether. too much software was built with X in mind. 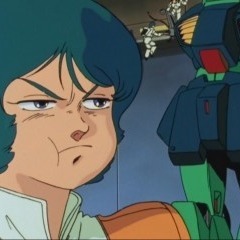 幻想gりps @grips@cawfee.club
@rok0 @r000t The entire Tor Project board has been replaced in 2016 after some sexual harassment accusations, maybe that has to do something with it.
https://en.wikipedia.org/wiki/The_Tor_Project
0
Mar 26, 2021, 03:08 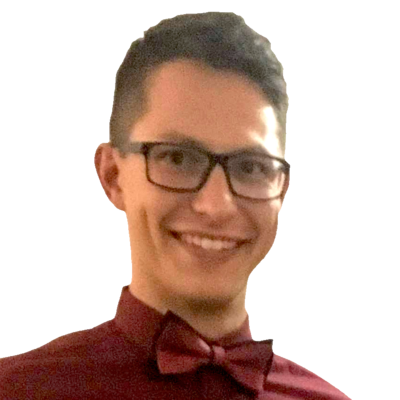 Peter Babič @peter@babic.dev
@r000t wow, 2340 individuals there as well, that's a lot of uhm.. hate
0
Sign in to participate in the conversation